In which a trip from Moon Creek to Stolo shows just how much things have changed. 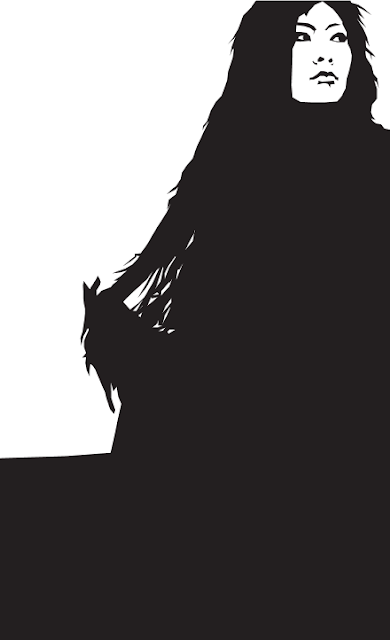 Tai struggles with options on how to proceed with jamming the Maelstrom itself. Only a lengthy sequence of trial and error or gathering a set of expendable test subjects would be reliable. No one's sure that they have the time or stomach for those.

Added to which there is real disagreement over whether they can believe Kray's story, and even if Kray believes it, whether Tai's research backs up his interpretation of how the Yokes influence people.

Miss Roberta wants Tai to stay out of the business of jamming a Doohickeyed person, in her opinion they can't take the risk that there'll be a reaction (either locally or from Brains).
She thinks the Rosa Lee should keep a low profile and keep her out of trouble; any backlash from Brains' people could convince Jackson to get rid of them.

To whit, Tai does a recon on Moon Creek's new gunboat. The assessment is worrying, twin heavy cannons sit in an armoured turret, to go with several mounting for machine guns. The hull is armoured and to Tai's eye it looks like the steel skirting goes nearly a meter under the waterline. His mind immediately turns to defeating the vessel, outpacing it seems unlikely (estimates of the Rosa Lee top speed puts this craft at double that).

Some means of submerged mines would seem best (though the delivery mechanism might be tricky). Otherwise it'd need to be a missile or explosive projectile with a ballistic arc.

The Rosa Lee finally leaves Moon Creek and stops in at Motherlode. Tai sets his device into Yoke detection mode,  identifying about 15 of them in the area of the hold inside its range. Dolarhyde doesn't seem to have a lot to tell them (at least with regards to their quandary) but does hint that they've raised Jackson's ire with regard to two of his dislikes: surprises and disloyalty.

Below decks, Tai tinkers further, sending strong signals of sleepiness into the Yoke network. After he's all but given up on the results he goes on deck, to see a handful of unusually sleepy miners head back into the hold.

Sweeney now fears for Lark's safety now that some are backtracking on their dislike of Revelations Heights et al. He orchestrates a domestic with her, and cruelly manipulates her into leaving the ship. She doesn't return before the Rosa Lee slips her mooring a couple of days later. 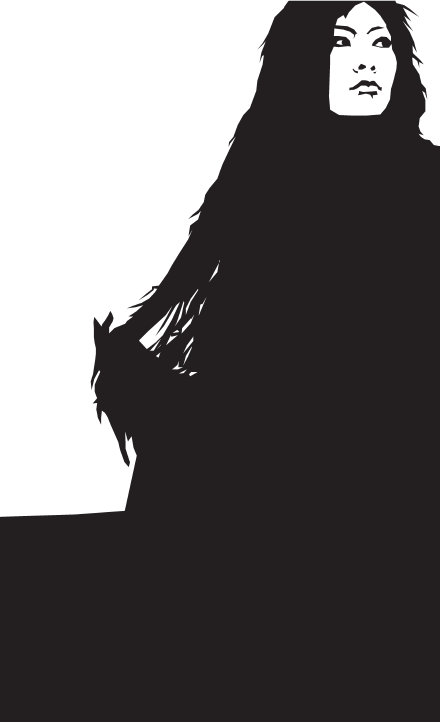 When they approach Stolo, Tai detects at least 60 Doohickeys as they steam around the river bend. Drexler spots a lot of unusual activity inside the hold, but almost nothing in the fields just outside the walls.

Scouting out the hold before tying up, Sweeney finds out from Sun that the cannibals have been rampaging through the wastes beyond. Just about every hold out there (apart from Saltwater) has been overrun and the population of Stolo has swelled by nearly two hundred from all the survivors who've come in over the past few days.

Drexler riles up his gang to go raiding the cannibals, bring back some intelligence on where they're at (and do a quick head-count on Yokes, to see if there is some influence running from Brains to the cannibals). As he's leaving another 20 or so (a mix of Stolo-natives and refugees) volunteer to go out with Drexler.

Meanwhile Sweeney calls on Vega to see if she can give him the lowdown on things. Despite his best efforts, Vega's resolute: either the Rosa Lee helps her right now or she goes to Jackson. Sweeney does notice a faded burn mark on Vega's neck as they get dressed afterwards, but doesn't have a chance to give any signal until after the meeting.

It's like getting blood from a stone but eventually she visits the Rosa Lee to talk directly to Miss Roberta and it's no easier there. Miss Roberta is looking to shuttle some of the new arrivals to Motherlode (but only those who'll accept the tough mining job that entails). Others can come aboard the Rosa Lee, and Vega maintains that none of her people should be let aboard.

She seems alarmed that Tai admits to being able to control those with Yokes implanted, but eventually gives Miss Roberta til morning (when Drexler is due to return) to give her answer. She'll be sending someone to ask Jackson for help otherwise.

Drexler storms back into Stolo, he's lost a few riders, but each and every one of them have a pair of heads on their saddle bags. The count is 6 or 7 Doohickeys in their heads. Which puts it a little lower that elsewhere, but not a really significant difference.
Played by Donogh on Friday, November 29, 2013