At the western end of the Valley lies the hold of Maersk. 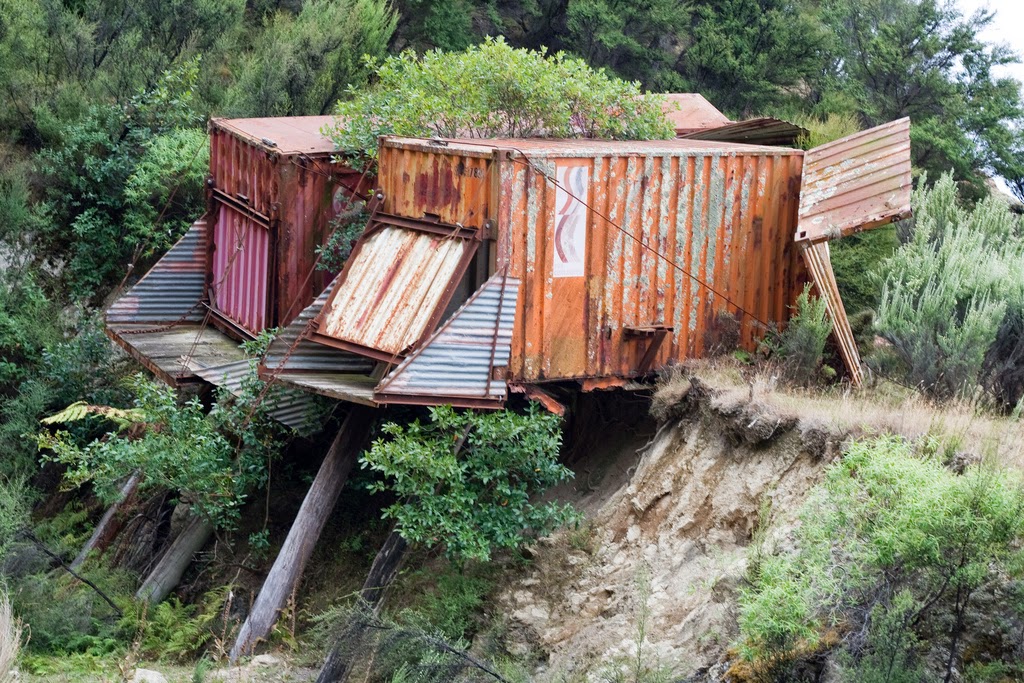 Maersk was set up some fifteen years ago by a bunch of refugees out of the mountains. The small group was led by Zeke, with Chaplain and Olympias on either side and supported by Grace and Angel. Finding an old shipping container, they built the hold around it adding extra levels down the hillside as more people joined the community.

The top two levels are occupied by those who have almost been there since the beginning; more recent members of the community live on the biggest lowest level. Each level is divided by a fence and a gate, and the defensive perimeter is made of wrecked cars, tipped over on their side - though the main defensive feature is the rocky slope of the hillside.

Supplied by fresh spring water and the medicine inside the container, Maersk is probably the healthiest place around (despite everyone living in RVs and vans and the like). 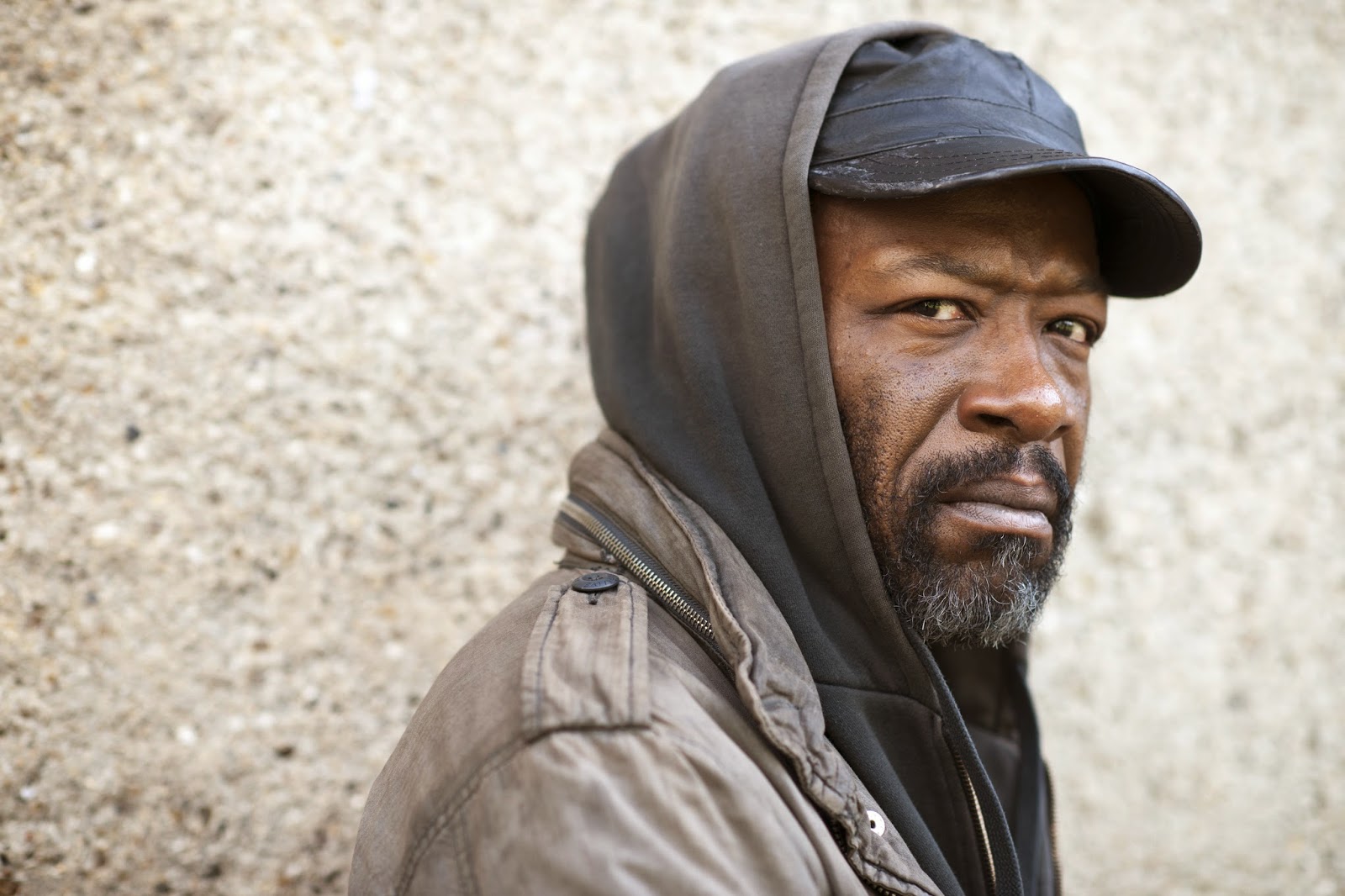 Chaplain is the Gunlugger who helped found Maersk. Since then he's helped secure Zeke's reign.

He wears battered old armour, with a worn face and sad eyes.

When Norville's people came looking for Charlie (for killing one of The Beagle's guys) Chaplain stood firm - Pallor stood with him to fight them off, but Charlie didn't. Just left Chaplain bleeding in the dirt. Chaplain reckons Vision is the smartest (like a rattlesnake).

Recently a man called Dust entered the settlement, and when he started causing serious trouble on the lower level, Zeke called on Chaplain to kill him. Chaplain, thinking that was a bit extreme for someone who'd done no harm just kicked him out. But later that month, Dust returned with his armed gang and raided the settlement, killing several long-standing members (including Chaplain's lover Grace). Chaplain has had a hard time forgiving himself, never mind the disapproval of Olympias (Grace's sister) and Zeke. 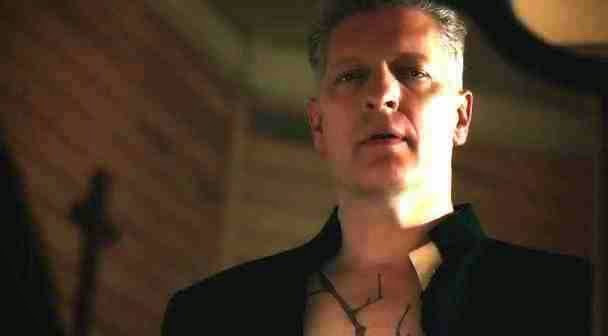 Vision is the Hocus who brought his cult into Maersk a few month's back (after getting kicked out of Leafy Hollow).

Vision is tall and wears formal vestments. His mesmerising eyes set him apart.

Neither Charlie nor Pallor is part of the cult, even though they walked into Maersk with them. Strangely enough, it's Chaplain's soul he's seen into.

Vision's cult acts as his psychic antenna and they feed off his visions of the maelstrom. They are eager recruiters but disdain law and order and are prone to violent outbursts.
They've been kicked out of quite a few holds over the years, despite Vision's protestations that he does not encourage or foment violence. 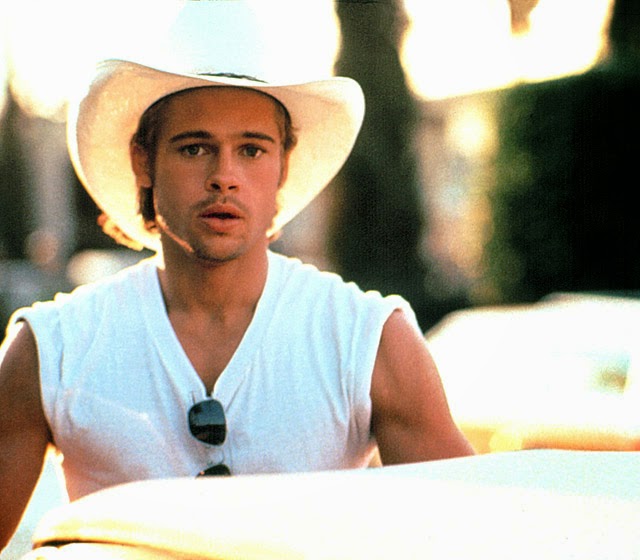 Charlie is the Battlebabe who came in with Vision's cult. He does a bit of murder on the side whilst acting as the cult's security.

Charlie has a muscular body and arresting eyes. He wears a distinctive hat and a luxe longcoat. Underneath (but really on display) are his twin razor-sharp knives and silenced semi-auto pistol.

He does not trust Chaplin; no, not one little bit.

So, most recently, Charlie was hired by Glassjaw Johnson (a significant general trader) to kill The Beagle (a luxe/hi-tech merchant). Charlie used a sketch to find The Beagle and gunned him down. Unfortunately the story is that it was just one of his lieutenants and he may have kicked over a wasps nest. 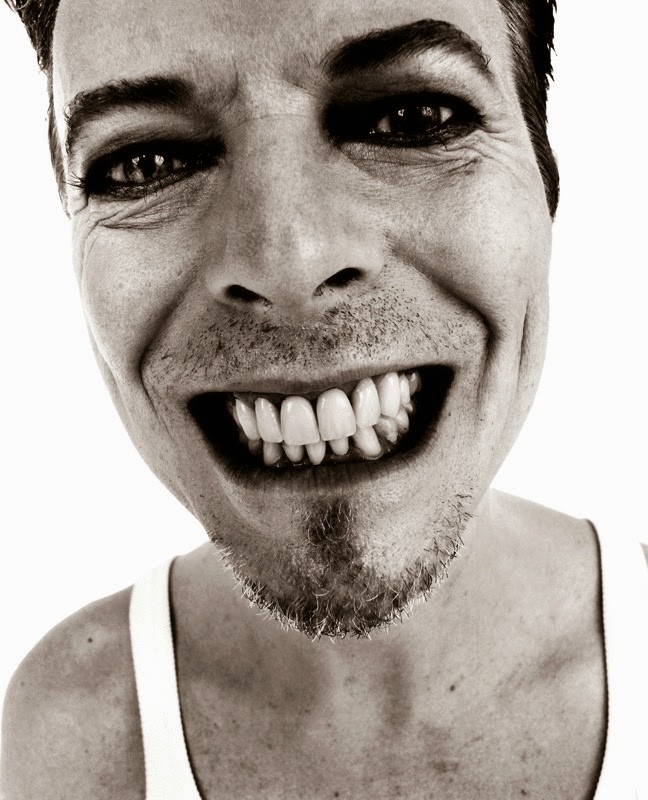 Pallor is the Brainer who follows Vision's cult around (like a scavenger follows a convoy).

Pallor is tall and thin and wears formal wear (replete with top-hat and tails) and long black gloves (one of which is his much-loved violation glove).

Pallor has been watching Vision more closely than he lets on as he tags along with him. 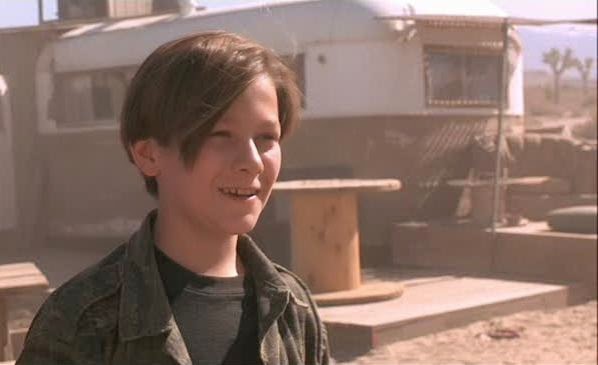 Gabe is the Angel who just walked into town from the mountains a few days ago.

The young man (he's sixteen or so) recently lost his parents, has been scrounging his way for a while and looks the worse for wear.

Unbeknownst to anyone else in Maersk, Gabe was actually born there and his parents left the hold over a disagreement with the founders. All he knows is that Chaplain helped them out and practically saved their lives. Gabe can see that Vision is doomed to self-destruction.