in which we discover the value of being outside the tent, pissing in. 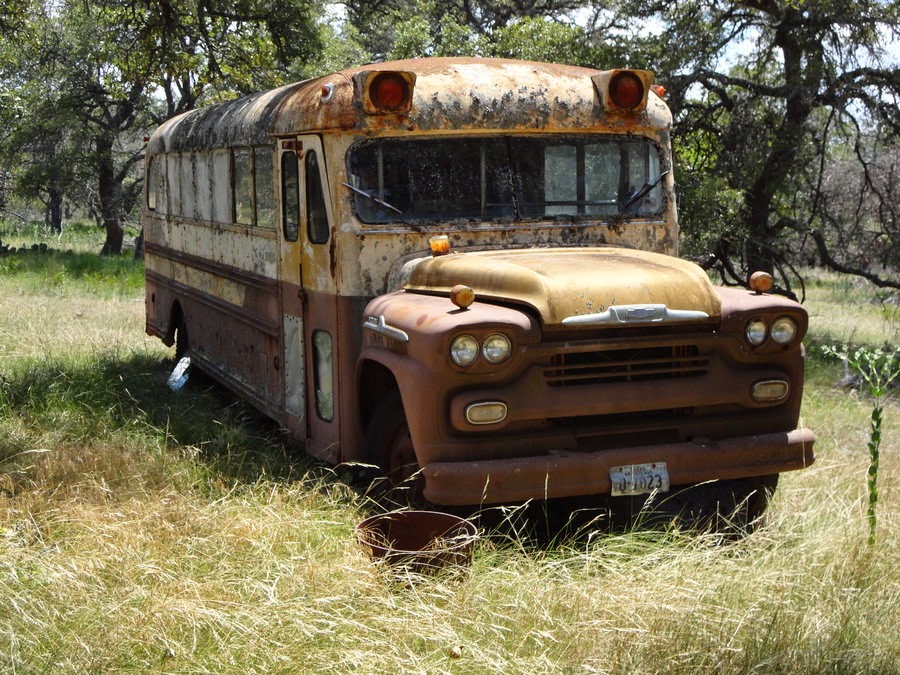 Norville's been cutting off Maersk (and the other uphill holds) from the main supply route through Gusher. So with the Bloody Sessions coming up, everyone in the Valley will be heading down to Parcher's grand parley.

Zeke's showing a lack of resolve (in private at least) so Chaplain suggests two things - Olympias goes up to Pipehold to get a deal with Alison about sourcing food from her territory; Chaplain will lead the Maersk convoy down to get a deal with Norville and/or Parcher to solve the problem. Without Gusher's gas, things are going to wind down in the hold. More to the point, Chaplain'll convince Vision to take part, make him fight for the community instead of just causing trouble.

Gabe finds Angel, the old medic. The boy impresses him with some medical knowledge, it's obvious he's had some serious training (and not a little experience on the road). He cuts a deal with Angel to work for him, he'll draw supplies from the container and get room and board, but little else.

As Vision's cult enact their rites inside their big top, Pallor lurks outside feeding off the psychic energy seeping from the tent. As he does so, he gets a sinister feeling of being noticed by something much bigger than him.

After the cultists fall out of the tent, there's a bit of a ruckus downtown, and Chaplain and Zeke (and a few of the Trustees) find one of Vision's cult, a girl called Jenny, standing over a resident with a bloody rock nearby. As a shouting match erupts between Chaplain and Vision, Gabe rushes to the woman's aid, healing her (though leaving her drifting in and out of consciousness).
Pallor sidles up to Jenny in the chaos, and gets enough of a grip on her to make a connection. The cult's augury unleashes a terrible violent streak in all the participants.

Eventually, Pallor calms his people down and allows Zeke to enact violence; several sharp blows to the abdomen from his walking stick (which he only needs for walking in private). Some of the newcomers are shocked, but Chaplain makes them understand that any violence against people will be punished harshly; and "two strikes is out!" (whether that means snuffed out or exiled is up to the imagination).

Overnight, chaos erupts uptown as one of the two Trustees who held Jenny for punishment, III is found severely beaten up in his caravan. Chaplain gets Pallor to try to find out who did it, but III dies under Pallor's gaze. Chaplain, knowing it must have been one of Vision's cult, rushes down and roars into the tent for everyone to come out for questioning.

An argument breaks out, and Vision locks himself inside the tent. When Chaplain is on the verge of opening fire with his rifle and following up with grenades, Charlie notices a figure clamber out on the other side of the tent. They give chase, but the man vaults the perimeter wall and escapes before they can catch him.

However the howls of the Blood Coyotes erupt before too long. Chaplain reckons they'll get the guy before dawn...
When Chaplain and Charlie get back to the tent, things have calmed down and Vision agrees that if Putrid comes back into town, he'll give him up and there's be a proper trial. With that said, everyone starts preparations for the trip to Gusher.
Played by Donogh on Saturday, February 21, 2015