Orphans of the Bloodmoon

The Orphans of the Bloodmoon, a little known and strange CULT, gather in Doskvol. Their transcendent deity, The Wicked Mother has arrived recently from Iruvia and plans to become manifest in the world. Her alluring nature will surely attract attention, but she also desires to enact some measure of punishment upon the Path of Echoes, who once held her dear, but have since forsaken her. 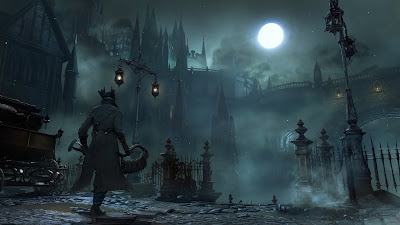 Firmly attached to her worship are a band of scoundrels, all Bound in Darkness. 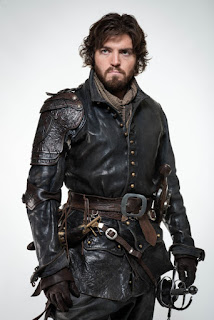 Enyan Laudius, aka 'Monger' is a CUTTER. He is Savage and Not to be Trifled With. He hails from a family of Doskvol fishmongers, who used to run several halls where Leviathan flesh was bought from the Hunters and butchered to sell on. His family has since lost it all, and his father still clings to any prospect of recovery (sometimes unwisely).

Monger is good friends with Stras, a clever blade (much more subtle than he is; but fell out with Mercy, a cold killer, over a disagreement they had in which Monger killed everyone else involved. Mercy's mother Ashlyn Vedat is important in the Imperial hierarchy. 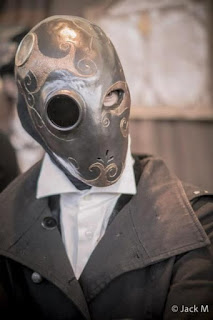 Kristov Haig, aka 'Fancy Frank' is a HOUND. He is Tenacious and a renowned Sharpshooter. His family are Akoros merchants, but early on he enlisted in the Imperial Army and is a Skovlan War of Unity veteran - where he picked up some serious scarring on his face. He liks to attend Grist's boxing on the Docks, and likes to push himself into bad fights where he gets beaten down.

Fancy Frank and Veleris, a spy, are long-time friends; back in the Skovlan War he and Casta, a bounty hunter were after the same guy (an officer named Tyrconnell) who wanted alive by high command. Unfortunately, Fancy Frank just wanted the kill and Casta's never forgiven him. 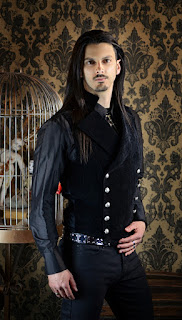 Gray Salazar, aka 'Gap' is a LURK. The Iruvian is an Expert and Fly on the Wall. His family run a regular caravanserai across the wastes between the cities and it was in the desert he picked up a knack for weird stuff. He frequent Ojak's rooftop market and collect odd trinkets.

Gap knows Roslyn Kellis, a noble, well. She used to slum it in his neighbourhood when they were kids and it was only when he arrived in Doskvol that her true identity revealed itself. She's still up to some mischief though. Gap picked up some handy thieving jobs in the city with Darmot, a bluecoat. But Darmot thinks he killed someone and has been trying to pin the crime on him since. 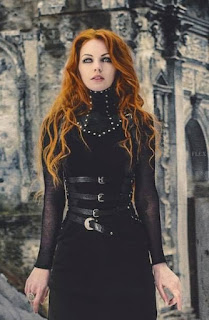 Natira Kinclaith, aka 'Ghostblade' is a WHISPER. She is Compelling and a gifted Ritualist. She was a runaway from her family early on, with some subsequent bad experiences from warlocks she kept company with. Her manner is cultivated, and her knowledge significant, but her crude street language betrays a vicious temper. She seeks pleasure as a release.

One of her favourite companions is Nyryx, a ghost who possesses the body of a streetwalker. She worked with Flint, a spirit trafficker before, but they fell out over her relationship with Nyryx, who attuned far better with Ghostblade than with him.


The Cult's lair is hidden beneath a old abandoned slaughter house near the docks. Working with them are a small group of loyal and principled Adepts, led by Orlan Strangford.

The Orphans have a burgeoning relationship with Lord Scurlock, who originally sent them on the job whereby they discovered their God.

Their favoured contact is Moriya, a spirit trafficker - her skills and connections will surely be vital in the Cult's quest to incarnate their God's Glory!


Next Session: Not so Slippery after all
Played by Donogh on Friday, January 22, 2016