The crew are on a huge transport ship, flying through space at faster-than-light. There are gates, created through lanes, that are used to jump between systems. But there are a number of behemoths that are sent on a regular basis, vast ships that do not fit through the lanes, and carry personnel, raw materials and equipment (it’s also cheaper, if time is not of an essence). The various cargo holds have ships, giant machinery that requires production methods that aren’t available in the outer systems, and innumerable other cargo. Gates cannot be transported through gates, so each transport usually carries a couple of them for newly discovered lanes (a super super carrier, loaded with thousands of containers and cargo holds, and live cargo, i.e. humans, mostly humans that is.)

And people. Staff, crew, workers, refugees, emigrants, prisoners, outcasts, and exiles. They belong to the last group. They were convicted of a crime that carried the punishment of permanent exile. They are not allowed to come back to the central systems of the Hegemony. They are expected to live, serve, and die in the outer rim. Because cheap, servient labour is needed. To pay taxes and serve the empire. And for them to stay out of its way. As they are not from the central home worlds, they are not as sophisticated or advanced a species as the Hegemony. They are all humans, but some are more human than others. 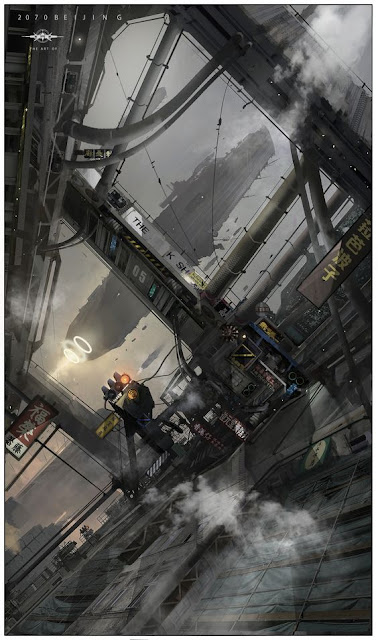 There are several prisons on this ship, and a super-max isolation ward. And there is the low-security jail, where they are housed. 6-12 inmates per room. Proper prisoners will become indentured or imprisoned at work factories. Inmates like yourselves, will be let loose in the system, with a small amount of cash to get you started. The jail has about 3000 inmates. All of them staff the jail, cleaning, kitchen duties, etc. In addition, the inmates are pulled into various jobs running the ship. Maintenance of cargo, engine rooms, life support, kitchens, etc. If one wishes, they can sign up for available jobs at your destination while on the “Megalith” and get to learn your future trade on the way to the colonies. The huge training facility will help you learn anything you want, for a cost or a bribe. And prices are expensive, so you can always take a loan if you can’t afford it! There are factory workshops, libraries, simulators. Almost anything you need, if you can get access.

The jail is a small town in its own right, and everyone has free rein of its interior. Sometimes people get to go into the actual ship for jobs and errands, but they spend most of your time there. And obviously, constellations, crews and gangs form and vie for supremacy.  All of them are preparing for the Arrival. If they are not in training for a specific job, they have plenty of leisure time, reading, playing games, sports, tournaments, fights, etc. There is a small black market on the ship, mostly convenience stuff, and lighter drugs. Most of the houses, guilds and cults have a presence on these floating city behemoths. Some cults are against gate jumping, so they are usually passengers on one of these transports. 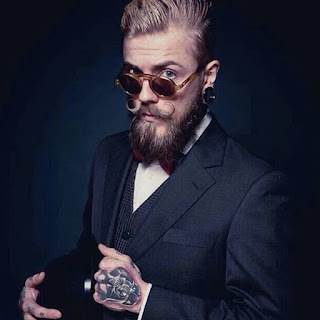 Look: Tall, soft skinned. Well groomed luscious beard. Looks trustworthy & smells nice. Wears a hat, spectacles, and suit
Heritage: Wanderer - Travelling the void searching for the truth (the secret!)
Has been hitching rides whatever way he can
Background: Academic - Adheres to a minority sect that has been outlawed.
Vice: Luxury!

Bevan is an expert in The Way & Psy-Dancing

He was jailed for some reason he's never shared, even in 18 months aboard the Behemoth. 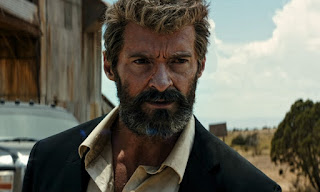 Legend has an Air of Respectability

His most respected contact is Arryn, a noble
His erstwhile friend, now rival is Je-Zee, a diplomat, who Legend suspects made a deal to have in arrested in the first place for his benefit.

He was supposed to be executed for high crimes against the Hegemony, but used all of his considerable influence to have the sentence commuted to mere exile. 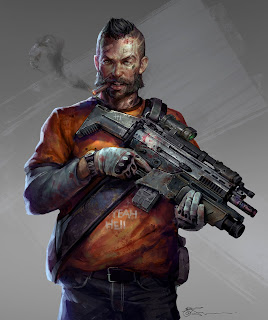 Look: Scruffy and carelessly cool
Heritage: Wanderer / trade ships
Background: Syndicate / fixer (but like, a casual sort of fixer for a local Syndicate, not a big-time mover or shaker)
Vice: Gambling - Extreme Sports and Fun

His bestest buddy is Ora, an information broker
His frenemy is Rin, a smuggler

He is in the slammer because he got caught during a sting operation on a magistrate who needed to be leant on. Some crazy marine shot them up and Rin (who was also on that job) blamed Lucky for everything going wrong. 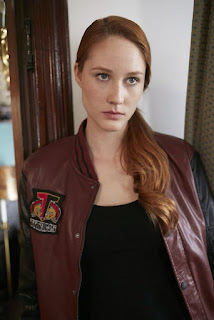 Brell "Snaps" Veers
A Muscle - A Badass with any Weapon

Look: Tall woman (like Amazonian), wears bomber jacket of local space racing team 'Titans'
Heritage: Imperial  / Mother is an out-of-favour Justiciar from core systems
Background: Military / Security (ie Military Police)
Vice: - Pleasure / Nightfall Theatre Troupe (so he'll have to cast around for something like this in their new surroundings, but on prison ship, this'll be catching old holovids, relating past experience to the more cultured on board, or just daydreaming)

Snaps is Unstoppable & Ready for Anything

Her closest friend outside the crew is Aya, an assassin
Her erstwhile friend/rival is Yazu, a crooked cop

She was jailed because she didn't take bribes and look the other way when a local crime syndicate were hitting an Imperial magistrate who wasn't staying bribed. She single-handedly spoiled their whole attack, killing several of them, but the powers-that-be trumped up charges re. destruction of public property. 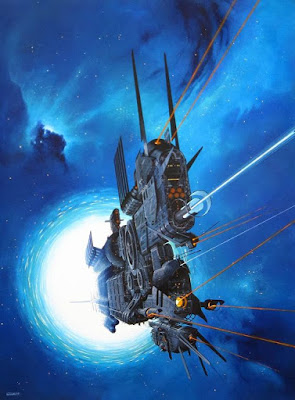 'The Firedrake' is what the crew call their heavy Khanjigar-class Corvette (official Hegemony designation CCH-1201 Karambit).

They've maxed out the Comms ratings aboard, relying on their friends in Vigilance to get the proper upgrades installed.

The Wreckers were a little upset at them for them getting their hands on a few Fake Transponders, they smoothed things over a bit, but things are awkward.

The Ghosts helped them set up their Secret Base - it's a long-abandoned and picked clean Hegemony Super Carrier.

Their favourite contact is Garin, a Guild Weapons Engineers; the Echo Wave Riders are particularly friendly with him but the Mendicants despise him.

They are Forged in Fire, toughened by the cruel experience of months together in jail.
Played by Donogh on Friday, April 13, 2018