Better the Devil you Know

With their old school closed down, our monsters find themselves enrolled in Hastings High School for their senior year. Still in the city, they no longer board and some have been placed in foster homes due to their family circumstances. 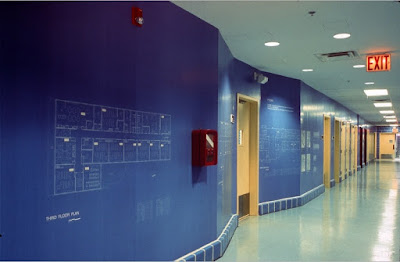 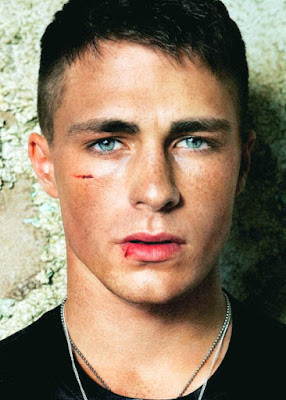 He has had a rough life. Lots of fending for himself, learning to fight dirty because he was always smaller than those around him. Falling in with the wrongest of crowds, allowing himself to be manipulated to fit in. A summer of working on his aunt Beth's farm has triggered a growth spurt and Wayne has gone through some serious physical changes, all that hard work has finally paid off, surely this has nothing to do with that big dog biting him.

Well after a night out with some friends finds him bloody, friends nowhere to be seen and police looking into an armed robbery and several breaking and entering cases and rumors pointing toward Wayne and friends, aunt Beth decides to ship Wayne off to another relative, the ones with enough money and influence to disperse the allegations and maybe even keep Wayne out of trouble.

He's been stalking Chloe; to his mind she's been trying to blend in too hard and that makes him suspicious.

He's spotted Lucy doing the same things over and over again; not in an OCD way, more like a ritual.

Darcy is crushing on him so much right now, it's his bad boy attitude.

He got into a big fight with Ian a while back, not for any particular reason, just bruising for a tussle.

Wayne's not sure if he wants to fuck or eat Sidney; she just smells so good, like too many things that he can't get his head round. She's always hanging out with Omar, her sign interpreter and that makes things pretty awkward for him. 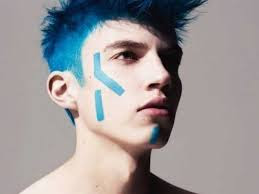 Having been exiled from the Faery Realm the previous year, Aster is getting used to 'normal' life.

He's teamed up with Charley and Lucy for his monster-hunting. Initially in tracking down and destroyed the residual zombies (or were those mindless vampires?) who appeared out of the school grounds after the gate into Hell was shut.

Aster first noticed Charley when she was being harassed by a bunch of construction workers on her way home from school. He was going to step in, but she didn't need any help. She talked back to the loudest and when he got physical she decked him with a sweet aikido move. The others laughed at their buddy for 'getting beat by a girl' but her fierce glare made them step back too.

Lucy is a bit of a mystery, she just started turning up to help them; and she just happened to be in the right place at the right time, with the right tool to defeat the monster.

Amanda wants to join up with them. Aster doesn't want her to become a victim. but she's trying to achieve power to give her a place on the team. 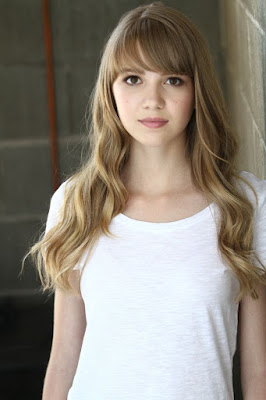 Chloe was saved by Aster a while back. She was being hunted by a bad ass demon and was caught
by surprise and over-matched. Aster and Charley waded in and defeated it.

She's fed on Mia recently. Mia's a bit of a queen bee in senior year. It happened just before mid-term when they were both hanging around to get picked up. It was pretty businesslike, but they haven't seen each other or talked about it since.

Chloe hosted an awesome party at her place that night, she's not getting on with her mom and wanted to piss her off with some mundane teen trouble.

Darcy got wasted at the party, and the usually uber-sensible girl went a bit overboard and made out with Luke (Chloe's younger brother). That's super awkward right now.

She's intrigued by Charley, who somehow resisted her powers of hypnotism when she tried it. 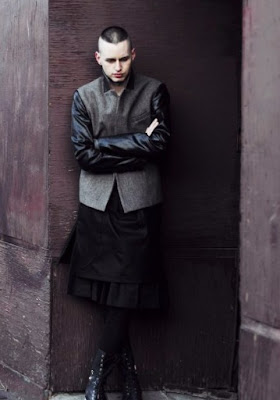 Victor acts as muscle for Aster, joining the team for particularly hard nuts.

He had a guilty one-night stand with Charley; and doesn't know how that's going to turn out.

Lucy has been giving him orders recently - when a really rough bad werewolf (Mark) hurt Chloe, Lucy ordered Victor to kill him and he did it without any questioning; maybe she tricked him? Because he can't think that he'd jump to Chloe's defence like that otherwise.

He beat up Jordan too. Victor had forgotten about their beef from last year, but Jordan wanted final payback and got his ass handed to him.


Next Session: The Devil in Disguise
Played by Donogh on Saturday, January 21, 2017